Science: How exercise can slow the spread of cancer 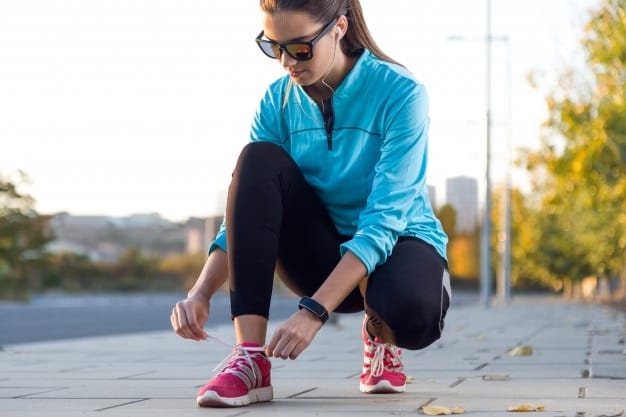 The Danish researchers revealed a new role of adrenaline, this substance helps to prevent cancer. Adrenalin released during intensive training doesn’t allow the spread and development of metastases elsewhere in the organism, explains the article published in the journal Cancer Research.

The exercise and even just a regular jogging are able to slow the spread of cancer, the physical training is not only restricting the spread of cancer but also makes it easier to treat. According to Pernille Hojman from the Centre for Active Health at Rigshospitalet, Denmark, cancer can be stopped by adrenaline.

“Our study indicates that it’s probably optimal for women with breast cancer to perform high intensity exercise two to three times a week. It reduces the risk of spread of the disease,”

Molecular understanding of the exercise’s help in cancer treatment

The study of Danish researchers demonstrated that exercises really can stop the spreading of oncological disease, and it applies to all types of cancer.

says Hojman who believes that exercise makes it easier to treat and significantly increases the chance of surviving cancer.

The research suggests that exercise can have such an effect on breast cancer that it actually prevents the cancer cells from spreading, and now, the Danish researchers are planning to see whether it also improves the outcome of chemotherapy. The goal is to find out how exercise influences the chances of surviving cancer, and which form of exercise and intensity gives the best odds.