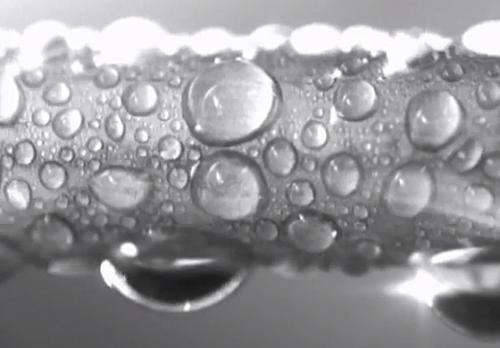 According to the inventors, unlike other solar-powered desalination processes, their hydrophilic device avoids salt from gathering on the surface of the material.

The idea is as simple as genial. A disc made from super-hydrophilic filter paper, which attracts water. The carbon nanotubes covering the disc allow sunlight to be converted into heat. The heat then turns the water into steam and propels the salt towards the edges of the disc.

The physics of the process is also simple and understandable. It allows for nearly 100 percent of salt to be removed from the water, making the water viable for most purposes. Ideally, the team hopes that the device can provide clean water to locations currently without access.

The innovative hydrophilic disc could be a breakthrough for many corners of the planet, which suffers from water shortage. According to the World Health Organisation, 785 million people lack a basic drinking-water service, with 144 million people being dependent on surface water.