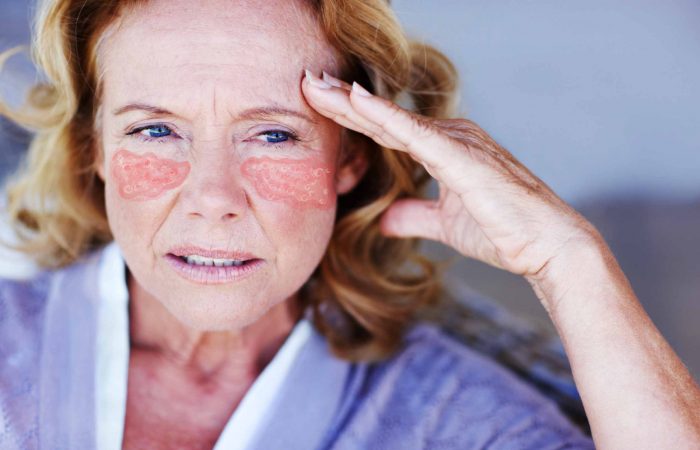 Israeli and U.S. researchers have discovered a new way to treat lupus disease, the article in the journal Science reports. The international team has revealed a unique mechanism in which mitochondrial DNA exits the cell through a large protein channel.

The World Health Organization describes lupus as a chronic autoimmune disease that can attack various parts of the body. The organism suffers from it during life, however, the modern medications are only able to relieve the course of lupus.

Globally, there are about five million cases of this autoimmune disease. People of any age, sex and race could become the victim of lupus, the Lupus Foundation of America says.

In a study, led by Ben-Gurion University, Israel and the National Heart Lung and Blood Institute in Bethesda, Maryland, the researchers showed how mitochondrial DNA triggers lupus disease.

Taking into account that mitochondria are cell organelles that are essential for its function and maintenance, the scientists have discovered a unique mechanism in which mitochondrial DNA exits the cell through a large protein channel.

According to the researchers, mitochondrial DNA is identified by the immune system as a foreign object that triggers an immune response, expressed in autoimmune diseases such as lupus.

The researchers developed a new molecule to prevent the formation of the protein channel, thus blocking the mitochondrial DNA, as well as proteins that cause cells death. Such knowledge will be definitely useful for treating other diseases like sclerosis, colitis or tremor.