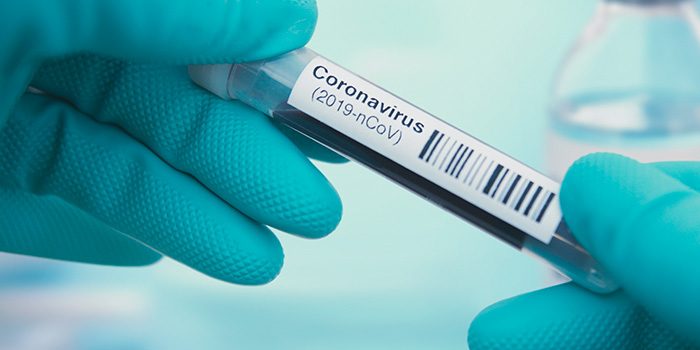 A drug Ivermectin was approved by the FDA a long time ago, but the recent study showed unexpected and useful side effect of it, Science Daily reported. According to the scientists, an anti-parasitic drug can kill the coronavirus within 48 hours.

The effective way, in which Ivermectin acts against the nCoV2019, brings hope that the epidemic could be ended soon. The FDA-approved drug is undoubtedly effective in vitro against a broad range of viruses including HIV, dengue, influenza and zika. In other words, the novel pathogen is able to be stopped, said Kylie Wagstaff of the Monash Biomedicine Discovery Institute.

As the laboratory tests show, Ivermectin stopped the coronavirus from growing in cell culture within just 48 hours.

Wagstaff, a led author of research, said the even a single dose could essentially remove all viral RNA by 48 hours, and even at 24 hours there was a significant reduction.

However, Wagstaff was quick to add that trials needed to be carried out in people as the tests conducted in the study were in vitro. According to the scientist, the next step to figure out now is what dosage will be effective in humans, says the recent publications the medical journal Antiviral Research.