Science: Lithium in drinking water could protect against dementia 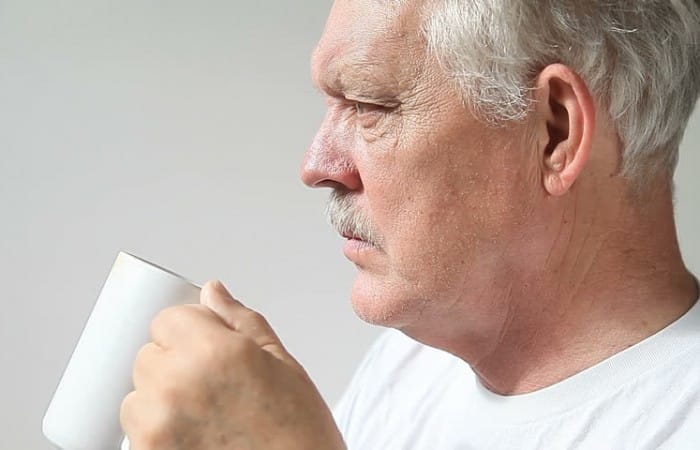 The Danish researchers revealed the fact that concentration of lithium in drinking water and the risk of developing dementia are linked closer than we thought.

The latest research of the physiologists from the University of Copenhagen, Denmark, have demonstrated that certain concentration of lithium (Li) in the drinking water (over 15 micrograms per litre) can be crucial in the reducing risk of mental disorder dementia.

The scientists gathered data from 800,000 people between the ages of 50 and 90 from around Denmark. At least one-tenth of them (73,731 persons) have dementia. At the same time, researchers noticed that Li content of drinking water from 151 sites in Denmark have the highest its concentration and the lowest level of dementia among the aged inhabitants. In fact, these sites have a 17 percent reduced risk of dementia.

According to the data of Geological Survey of Denmark and Greenland (GEUS), lithium is found naturally in Danish groundwater, but only in low concentration in comparison with other countries. Jörg Schullehner, a postdoc at GEUS, mapped lithium sites all over Denmark and published this study in the scientific journal Geosciences.

According to the physicians and psychiatrists, lithium protects against dementia, helps to treat depression and bipolar disorder. Lars Vedel Kessing, a professor of clinical medicine at the University of Copenhagen confirmed with his own studies that high concentrations of lithium in medications could protect bipolar patients against dementia.

So far, geologists said that the highest concentration of lithium in drinking water has eastern part of Denmark. Lithium has also been reported as a useful treatment in preventing suicides, a real problem for many Scandinavian countries.