Science: Liverworts may be better for pain relief than cannabis 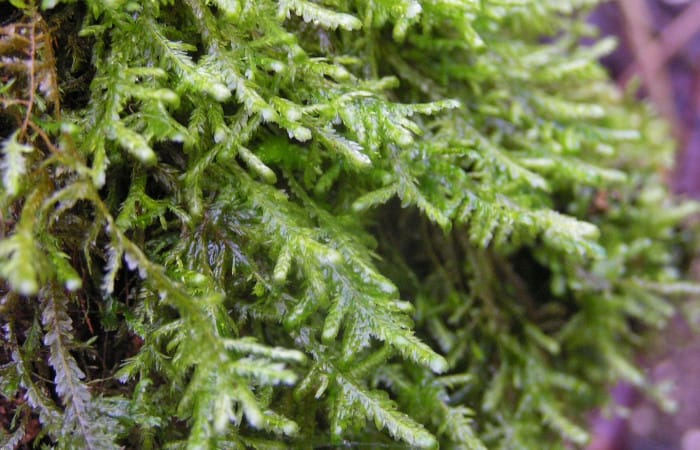 There are several plants, which contents a pain-killing substance similar to cannabis, ScienceNews reported. The Swiss researchers revealed that liverwort is an almost equal alternative to medicinal cannabis.

The merits of medicinal cannabis are evident but there are other plants with similar pain-killing effect, say the researchers from Bern University and Zurich’s ETH technology institute. Pharmacologists believe its compound perrotetinene (PET) found in some liverworts could provide a better alternative to cannabis. Unfortunately, liverworts that grow only in Japan, Costa Rica and New Zealand.

The psychoactive effects of PET resemble THC, the active ingredient in cannabis, according to the Japanese scientists who were first in discovering perrotetinene in liverworts. Despite this, Swiss study is the strongest evidence yet that the compound is a psychoactive cannabinoid. Their results show the compound from the Radula perrottetii liverwort easily binds to the brain’s cannabinoid receptors and can dull the sensation of pain.

Cannabinoid from liverwort is even stronger pain-killer than cannabis’ one

The pharmacologists said that PET even has a stronger anti-inflammatory effect than THC, its potential medical applications have a bright future. Moreover, the compound from the Radula perrottetii has an advantage of being legal and having less of a psychoactive effect than THC.

To investigate the effects of PET, Swiss scientists needed a large amount of substance and asked colleagues at the ETH in Zurich to synthesize enough quantity of the THC and PET to carry out tests on mice for their study.

To get around this problem, they enlisted the help of colleagues at the ETH in Zurich who synthesized the THC and PET needed to carry out tests on mice.

“This study is a perfect example of how new concepts of synthesis can enrich our pharmacological knowledge of biologically active natural substances,” said ETH doctoral student Michael Schafroth.

So far, in Switzerland, Sativex is the only medicinal cannabis product permitted on the market.