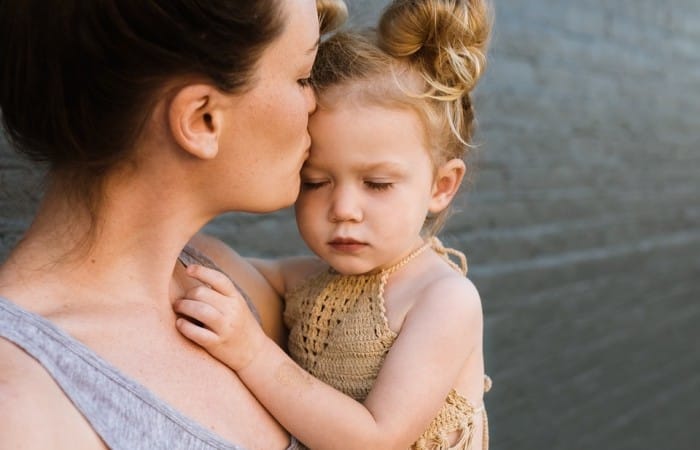 The recent research showed that the key difference in the responsibilities of both parents may lie in ‘the third shift’, according to the sociologist Kristine Warhuus Smeby. A topic she claims has been neglected in the debate on gender equality, in other words, the third shift refers to the question of who takes the responsibility for kids, both emotional and moral.

“I found that the mother takes the larger share of this responsibility even in families where both parts make an effort to secure gender equality both within and outside the home,”

The everyday life in the families are rather monotonous, not every parent is able to take this challenge, as a rule, mothers are more emotional and milder to the kids. The interviews with twelve heterosexual couples (25-53 yrs) included the question about a distribution of responsibility to collect the children in kindergarten, to stay at home from work when the children were ill, business trips, arranging children’s birthday parties and festive preparations.

The researchers tried to find out the concrete experiences within authentic situations from the informants’ everyday lives.

‘I wanted to explore situations that were common to all of them, and that were closely related to the children,’

“What is interesting in order to understand the third shift is not how much time mother and father spend on the various tasks, but the relations, practices and processes.

The sociologist concluded that many mothers in the selection of participants generally took more responsibility for the children socially and morally than the fathers did. The mother takes longer parental leave, which gives her other experiences in her relation to the child. If the father takes ten weeks (or more) as his paternal leave, it strengthened an ability to sense the child’s needs. In other words, a father who took parental leave and those who didn’t are different in their abilities to intuitively understand kid’s needs.

“It is taken for granted that the mothers take social and moral responsibility for the children. The consequences that this may have for gender equality therefore go beneath the radar,”