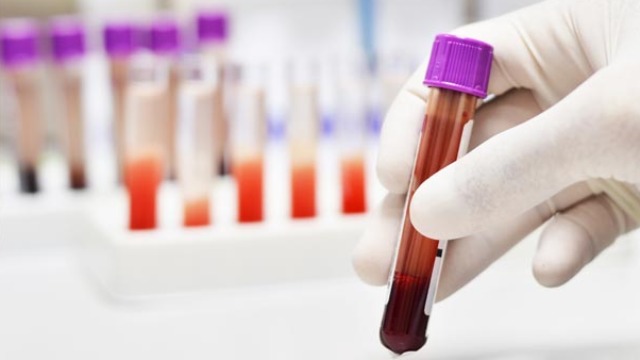 Scientists have offered a new tyoe of blood test that detects 50 types of cancer.

The test developed by the US-based Grail is accurate enough to be used as a screening test for 65 and older, says the artical published in the Annals of Oncology on Thursday.

Research found that the test could detect cancers with a high level of accuracy. It’s intended for people at greater risk of cancer over 50 and older.

Scientists said the test can detect cancer before any signs or symptoms appear, and has a low false-positive rate — just 0.5%, UPI has learned.

During the study, the scientists have run tests in 2,800 volunteers who have cancer and 1,200 who don’t. They said the test accurately identified when cancer was present at all stages and classes almost 52% of the time.

The changes in genetic code that leak from tumors into the bloodstreams is whatbthe test looks for.

Some aggressive cancers, like pancreatic and esophageal, are more likely than others to shed more into blood.

Dr. Eric Klein, chairman of the Glickman Orulogical and Kidney Institute at Cleveland Clinic and first author, said that finding cancer early is “one of the most significant opportunities we have to reduce the burden of cancer.

“These data suggest that, if used alongside existing screening tests, the multi-cancer detection test could have profound impact on how cancer is detected and, ultimately, on public health.”

In fact, NHS England will conduct a pilot for the test this fall. It will include about 140,000 volunteers and results are expected by 2023.