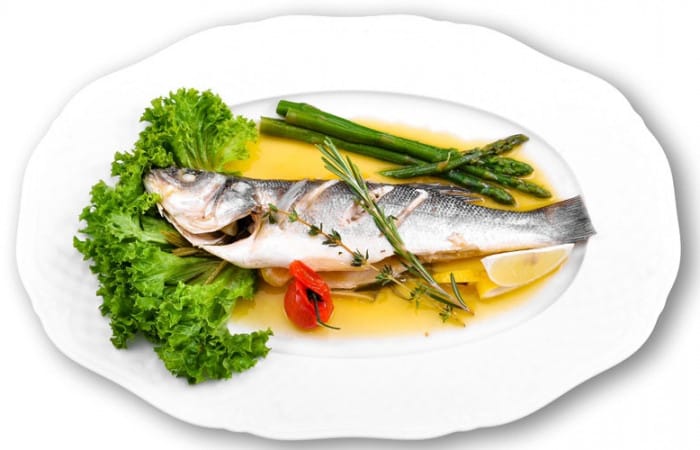 Fish was always important food for people, and the Nordic Stone Age diet was dominated by fish, revealed the researchers from Lund University, Sweden.

Scientists confessed that the prevalence of red meat in the paleo diet has probably been exaggerated, the researchers examined known Stone Age human skeletal remains in Scandinavia from 82 individuals. The analysis of animal bones from four different Early and Middle Mesolithic settlements in Sweden was a source of precious information about protein sources from 10,500 to 7,500 years ago. Signs of copious fish consumption in the freshwater regions showed that local people regularly ate carp, perch, pike and burbot.

At the same time, the archaeologists did not turn up any traces of migrating fish species such as eel and salmon, which are common to this region. In southern Sweden, researchers have found that about 60 percent of humans’ intake of proteins stemmed from fish, in western parts of the country,  Stone Age diet was dominated by seal meat, ScienceNordic reported.

Fishing in Stone Age was a stationary activity in comparison with hunting for land mammals, said Adam Boethius, Lund University researcher. According to the new data, Scandinavians were more sedentary than believed and the Palaeolithic people availed themselves of a wide range of resources, being fantastically clever in exploiting resources in their domains.