Science: Poverty and alcohol a bad mix for the heart 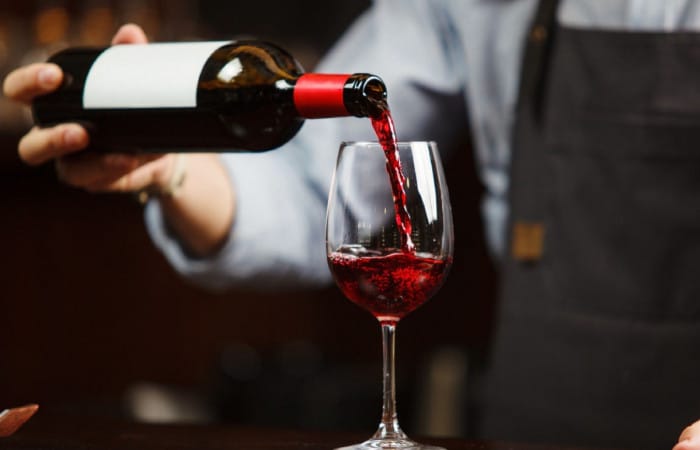 A new Norwegian study revealed that regular alcohol consumption is linked to social backgrounds, so, alcohol and poverty can be rather a dangerous duo for the heart.

The Norwegian Cause of Death Registry’s figures about the drinking habits of Norwegians between 1987 and 2003 showed the alcohol consumption can be very dangerous for the heart if a person is poor. According to Eirik Degerud, an author of the study,

‘It may be that this link is not due to the alcohol itself, but lifestyle.’

His research team from the Norwegian Institute of Public Health has analyzed three surveys from 1987 to 2003 about the drinking habits of more than 200,000 Norwegians born before 1960. The scientists were extremely interesting in determination causes of death.

For the study, the population was divided into three, the examination based on economic class and education. People in middle and upper social classes who drink every day actually have a lower risk of dying from cardiovascular disease than those who rarely drink. This is especially true for well-educated and rich people.

Research has clearly demonstrated that people from lower socioeconomic classes suffer more than their more well off peers from the harmful effects of alcohol. In Norway, they tend to drink less often than others, but are more likely to be admitted to hospitals due to alcohol-related events, such as acute alcohol poisoning. This is called the alcohol damage paradox.

Degerud also concluded that both diet and mental health can possibly have an effect but this study makes it clear that “it is not appropriate simply to extrapolate from risks associated with alcohol use in rich and poor populations in which the impact of alcohol use is largest.”