Science: Saunas are just as healthy as moderate workouts 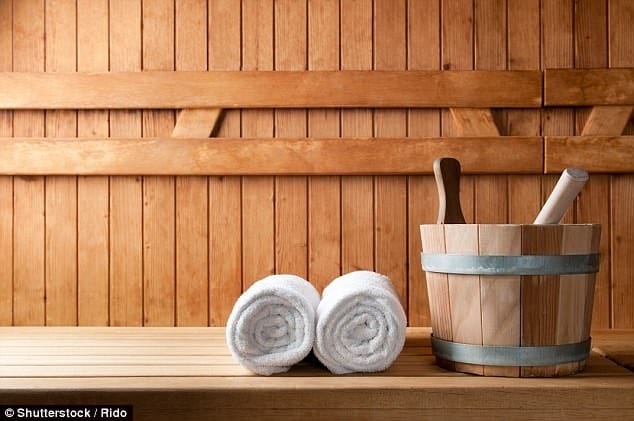 Scientists confirmed that the paying regular visits to a sauna improve health and lower the risk of heart disease and dementia. The recent study of Finnish researchers added an interesting fact to the sauna’s impact on the organism – one visit is just as healthy as the moderate workout.

The experiment by Finnish medical scientists was as simple as useful, a total of 102 volunteers with an average age 52 were sent into saunas where the temperature was 73° C. All of them had at least one risk factor for cardiovascular disease. Scientists tested the participants before they entered saunas where their body temperatures rose by two degrees Celsius after a half hour in the intense heat.

As a result, the blood pressures had decreased and their blood vessels had become more elastic, while blood pressures and heart rates right afterwards. In other words, volunteers’ heart rates rose to levels close to what can be achieved through light workouts in a gym. Thus, sauna is even more useful than we thought before, of course, if the visitor has no problems with his/her heart.

Finnish researchers confirmed that sauna benefits were not limited to sudden cardiac deaths and heart attacks. The avid sauna users also lowered their risk of death from other causes. The medical scientists suggested the saunas can be health improvers because users relax very well in the heat and are often in good company. One more fact about sauna has surprised the research team – the steamy baths do not help at all in ridding the body of toxins. Actually, the main purpose of sweating is to keep the body temperature stable, not to rid the body of toxins.