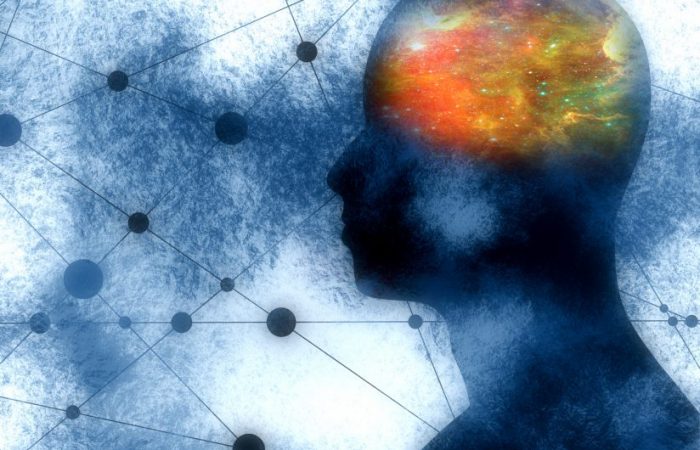 Mental diseases like schizophrenia cost more than all cancers, the recent study revealed. The Norwegian Brain Council’s study says it costs more than all heart or all rheumatic disorders. But the most terrible thing is the average life expectancy of Norwegians with schizophrenic disorders is 62 years only.

In Norway, the leading psychiatric researchers express their concern regarding underestimating the problem’s scale of mental disease. “It’s difficult to understand why this isn’t prioritized by the health services,” Professor Ulrik Fredrik Malt, a veteran psychiatrist, reiterated.

In his recent lecture under the aegis of the Norwegian Brain Council and Nansen Neuroscience Network in Oslo, Dr Malt criticized the health service for not taking seriously the evident problem that costs Norwegian society so much.

Mental disease is much more than psychology

In fact, people think that schizophrenia is just a psychological problem or mental disorder. That is just a part of the true because a disease affects the whole body. The changes in the body chemistry led to the changes in the hormonal and lung functions, and intestinal disturbances.

The immune system reacts badly when the brain doesn’t work in a proper way. Schizophrenia increases risk of autoimmune diseases, changes in temperature regulation and cardiovascular disorders. Of course, the treatment costs a lot of money, transforming into a big burden for society.

However, the darkest side of schizophrenia is anxiety, which paralyzes the will of the patient and his or her life. When an individual loses one’s identity, life loses its sense.

Genetics makes these patients particularly vulnerable to developing schizophrenia when they are exposed to stress and pressure, for example when living in close proximity to others or coming to a new country where they don’t know the social codes, Malt says.

In Norway, the distance between somatic and mental health will also decrease. Thanks to the National standardized package of procedures for mental health and intoxication introduced by the government starting 1 January 2019 is intended to resolve many of these issues. The package should offer patients a more comprehensive and predictable treatment, which aimed at real assistance to patients with mental disorders like schizophrenia.