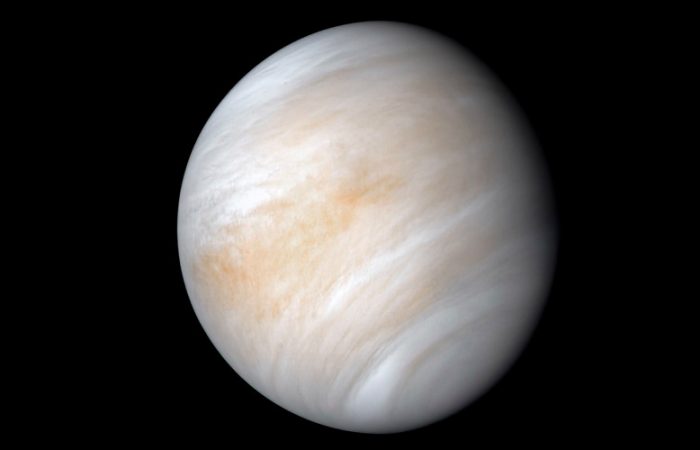 NASA researchers said that the clues to life on Venus may have been found almost four decades ago. However, that fact never was realized by the astronomers.

In 1978, NASA’a probe that was sent to Venus back in 1978 returned readings that showed the presence of what appears to be phosphine, which may be produced by biological processes. The data is examined in a new paper that was published to arXiv.

The data supports the recent research that found phosphine in Venus’ atmosphere. Earlier, the researchers have been discussed a lot a possibility of life existing in some form on Venus. While the planet is a toxic hellscape, recent scanning of its atmosphere showed a unique compound called phosphine was detected. Such kind of compound can originate from organic processes only, the experts say.

When the news began to circulate that phosphine was discovered in the atmosphere of Venus, researchers began to wonder if a similar signature might be lurking in data collected by the Pioneer 13 mission which included a probe that cruised down to the planet’s surface while collecting data about its atmosphere and other conditions.

The probe was supported by a parachute, giving it time to collect samples and analyze them, beaming the data back to Earth as rapidly as possible. At the time, the researchers didn’t mention anything about phosphine or other phosphorus-based compounds, but the data was still available to be studied, and that’s exactly what a team of researchers did.

“The Large Probe Neutral Mass Spectrometer LNMS obtained masses of neutral gases (and their fragments) at different altitudes within Venus’ clouds. Published mass spectral data correspond to gases at altitudes of 50-60 km, or within the lower and middle clouds of Venus – which has been identified as a potential habitable zone. We find that LMNS data support the presence of phosphine; although, the origins of phosphine remain unknown,” the NASA experts say.

In other words, NASA’s probe detected what is likely phosphine nearly four decades ago and never realized it. The suggestion is pretty wild but Venus surface may keep the signs of organic life.