Science: The biggest cancer risk is getting old, not a lifestyle 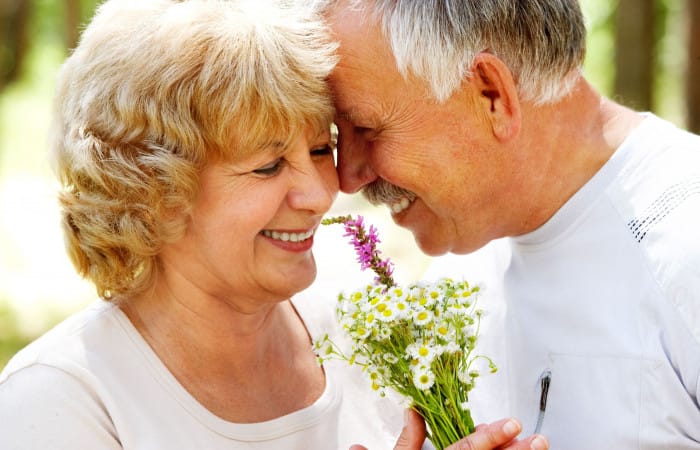 The scientists from the Norwegian Cancer Registry (NCR) say that the cancer risk is increasing because of getting older. Despite the previous theories that the lifestyle is a key factor to the oncological disease, the older person is the higher risk of cancer exists.

According to the new NCR recent report, one in three people will develop cancer before they reach the age of 75. Thus, the NCR estimates that the number of cancer cases in Norway, where the population has a trend to get older, will increase by 42 per cent for men and 27 per cent for women by 2030.

The researchers say that a lifestyle is of great importance in causing lung cancer, the second most common cancer in both women and men. One in 25 men and one in 28 women will get lung cancer before they turn 75, while some types of oncology tumours are also related to our drinking habits. This is true of cancers of the oral cavity, throat, oesophagus, colon, liver, and breast.

It is worth to note that the Norwegians are unlikely to stop drinking as quickly as they stopped smoking in the 1990s and 200s.  The Norwegian Cancer Registry’s figures show drinking patterns have changed, especially among younger people, who in large parts of the world tend to drink less than previous generations. Despite all these figures, the lifestyle itself is not only a disease’s cause, to get older become more risky, too- people entering old age nowadays may have had a number of bad habits that make them particularly vulnerable to cancer.