Science: What drinking does to the brain of men and women 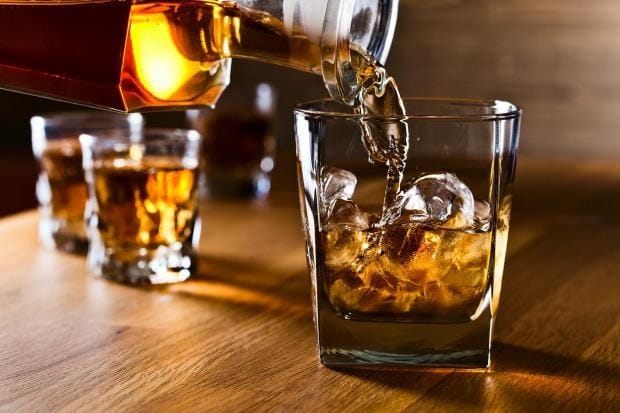 The researchers used an electroencephalogram to measure the brain activity responses to the alcohol consuming. Surprisingly, the reaction between men’s and women’s brain was different, the press release of ECNP reports.

The Finnish researchers from the University of Eastern Finland and Kuopi University Hospital discovered that brain activity while alcohol intoxication differs, the brain of men and women shows a different reaction.

According to the scientists, a greater electrical response in the cortex of the brain captured by an EEG can indicate a change has occurred and this is found in heavy alcohol users.

When Finnish scientists studied the brain activity of 27 young men and women who had been drinking rather regularly for ten years, they thought the long-term alcohol intake would impact the women most. So they were very surprised to discover the opposite.

“This means that male brain electrical functioning is changed more than female brains by long-term alcohol use,”

said Outi Kaarre in a press release from ECNP.

GABA impulses will tell the truth

The scientists found changes in one type of receptor called GABA-A among the women. Among the men they found two types of receptors had changed after the ten years of drinking, both GABA-A and GABA-B.

The parallel experiments on animals have already shown that there is something about the transfer of GABA between neurons that can be linked to consuming alcohol. Professor Van den Brink, who was not involved in the study, finds it intriguing:

“Especially since young women are catching up with young men when it comes to drinking and heavy drinking in Europe.”