Yellow taxis safer than blue ones

Yellow taxis are 9% less likely to be rear-ended than blue ones, consequently, yellow cabs are safer than blue ones. The details published in Proceedings of the National Academy of Sciences by the Singapore research team.

Yellow colour of your cab can some day save your life, while the statistics show the simple and logical fact: that yellow taxis are 9% less likely to be rear-ended than blue ones. The research team has tracked 4175 yellow taxis and 12,525 blue taxis from the same fleet. The period of three months allowed to the scientists to collect enough data of more than 3000 drivers’ GPS logs. to rule out differences in driving speed,

The taxi driver habits, their differences in driving speed, the colour of the cabs (blue or yellow) – all these details were extremely important to the science for the drawing conclusion.

As a result, researchers said that vehicle colour is the main contributor to accident rates, the Singapore scientists reported in their article in the PNAS. 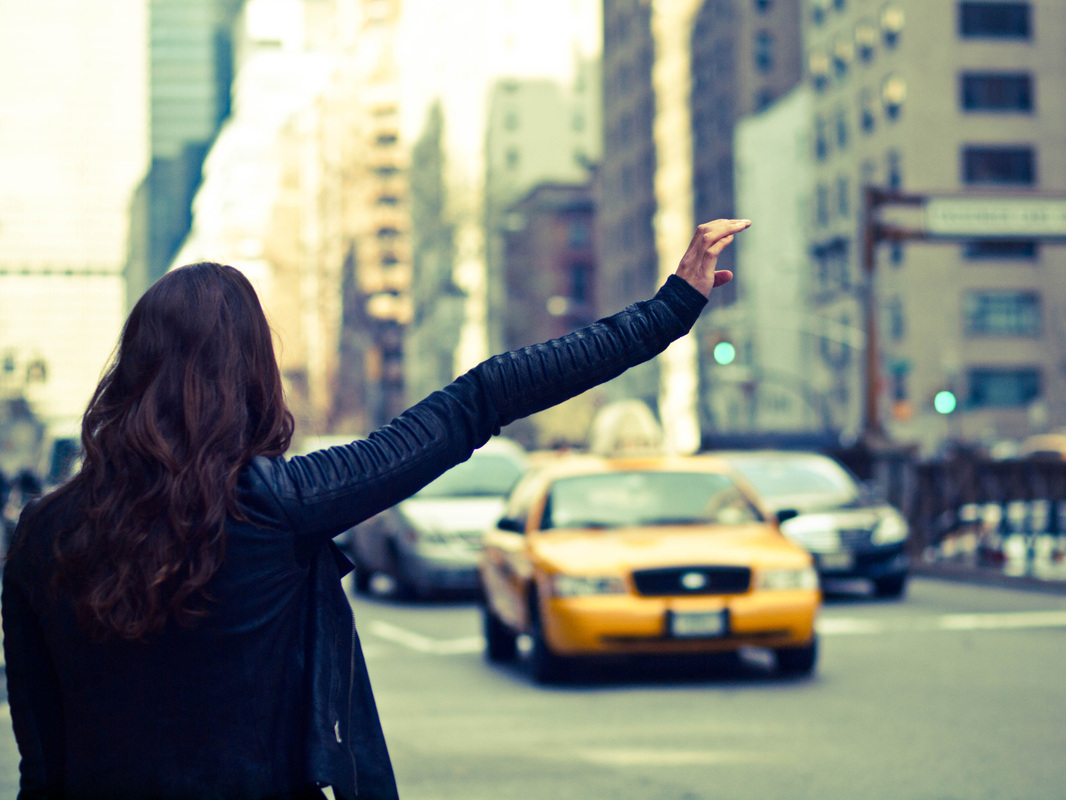 This curious results of the studying the colour of cabs arose another interesting study: to investigate the implications of vehicle colours for ride-hailing services like Uber and Lyft.