Scientists have discovered a vulnerability in the Starlink system. 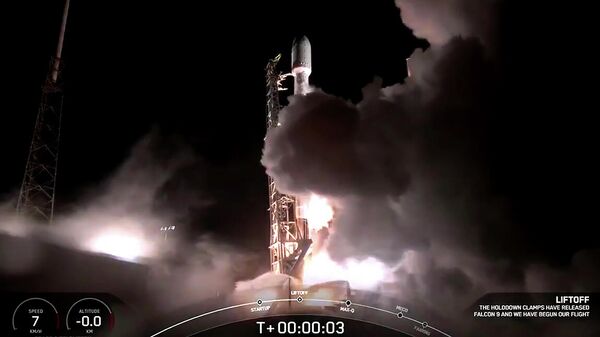 Scientists from the United States have discovered a vulnerability in the Starlink system that can be exploited in Ukraine, according to the MIT Technology Review magazine.

According to the publication, researchers at the University of Texas at Austin have proven that Starlink can work as a GPS system.

“The findings of the University of Texas … highlight the possibility of deliberate interference with the Starlink system itself … The fact that they (clock sequences) are completely predictable and used throughout the constellation of satellites is a security vulnerability,” the magazine said.

It is noted that the signals of the open source navigation system can be faked.

“Ukraine and its allies in the West are beginning to realize that they have little control over Starlink and know little about it. But now many millions have a vested interest in Starlink’s security, including its resistance to interference,” University of Texas professor Todd Humphries quoted the magazine as saying.

⠀
Earlier, the Financial Times reported that Ukrainian troops were complaining about disruptions in the Starlink satellite communications system.