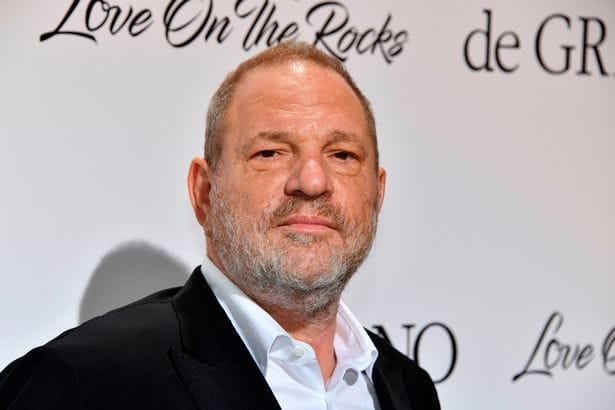 Harvey Weinstein has a long story of the sexual assaulting the women. This week, the Hollywood mogul has been accused of sexual abuse by seven women, who have reported the producer to Scotland Yard.

The London police initiated the investigation of three sexual assault cases involving Harvey Weinstein, ranging from the 1970s to 2015. Over decades, the powerful Hollywood man did what he wants while his victims kept their dirty secret avoiding the shame and public judgement. In 2017, the situation has cardinally changed, Harvey crossed the line.

The Scotland Yard inquiry is now focusing on 11 separate allegations dating from the 1970s to 2015. The most recent of which related to an incident from 1994.  Sallie Hofmeister, Mr Weinstein’s spokeswoman, said in a statement that “any allegations of nonconsensual sex are unequivocally denied by Mr. Weinstein.”

The 65-year-old Weinstein is now under investigation for rape, London and New York police has initiated the criminal cases. In October, women from different continents, fields and generations have come forward with allegations of rape, sexual assault and groping. Weinstein allowed himself to do unprecedented humiliating things to the women he worked with since the 1970s.

Together, the accounts provide a widening tally of alleged abuses and illustrate the toll on women who say they felt ashamed and isolated as they watched the Hollywood producer walk red carpets, pile up Oscars and showcase his ties to prominent figures.

The multiple allegations add to those previously documented in The Times, The New Yorker and elsewhere.