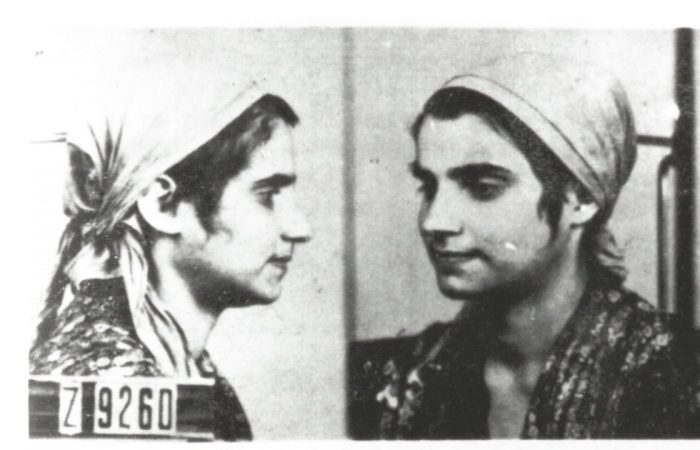 As Council of Europe reports, the Roma Holocaust was an attempt by Adolf Hitler’s regime and his supporters in Europe to exterminate the Romani people of the entire continent.

The national tragedy happened on 2 August 1944 when some 3,000 men, women and children of Roma nationality were exterminated in the gas chambers of Auschwitz-Birkenau. The Nazi regime did the atrocity in the so-called “Zigeunerlager”, or Gypsy camp.

In her video message, Marija Pejčinović Burić, Council of Europe Secretary-General, expresses her appreciation for how an increasing number of the EU bloc formally recognise the Roma Holocaust Memorial Day. “A better future can only be built on a solid understanding of the past”, she says to mark the 76th anniversary of the atrocities.

The historians estimate that some 500,000 Roma people were murdered during the Second World War, however, exact figures do not exist.

“My thoughts today are with those who lost their lives, those who survived and the Roma and Traveller communities who continue to contribute to the rich and diverse cultural life of our continent,” Pejčinović Burić said in her video online statement.

The Secretary-General emphasized how this commemoration remains a key event for the Council of Europe. The top official added the importance of teaching remembrance as well as honouring Roma victims and survivors of that August Holocaust.

Ms Pejčinović Burić praised a recent recommendation adopted by the Committee of Ministers for all 47 Council of Europe member states on teaching Roma and Traveller history in schools.

For several years, the Council of Europe has held commemoration ceremonies to mark 2 August in front of the Palais de l’Europe in Strasbourg. This year, due to the current health crisis a decision was taken to replace the physical gathering with the online video statement by the Council of Europe Secretary-General.