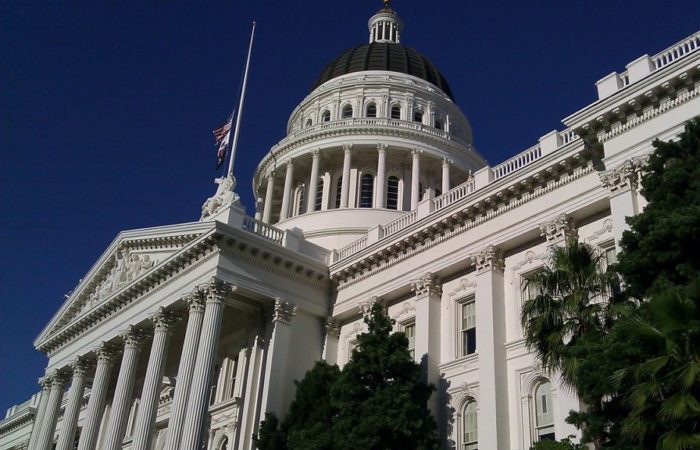 New Jersey Democratic Senator Bob Menendez, chairman of the Senate Foreign Relations Committee, called on the US to suspend all cooperation with Saudi Arabia, including arms sales, in response to OPEC+’s decision to cut oil production.

“The US must immediately freeze all aspects of our cooperation with Saudi Arabia, including arms sales and security cooperation, beyond what is absolutely necessary to protect US personnel and interests,” Menendez’s website said in a statement.

He, as chairman of the Senate Foreign Relations Committee, cannot give the green light to cooperation with Riyadh until the kingdom reconsiders its position on the situation in Ukraine, the senator added.

Earlier this week, Rep. Ro Hannah and Senator Richard Blumenthal called for not selling weapons to Saudi Arabia. They noted that they intend to submit the corresponding bill on October 11.

Last week, OPEC + decided to cut oil production quotas by 2 million barrels per day. US President Joe Biden said he was disappointed by this “short-sighted decision.” White House spokeswoman Karine Jean-Pierre at the briefing noted that, according to Washington, such a move by OPEC + means that the organization “verified its position with Russia.“