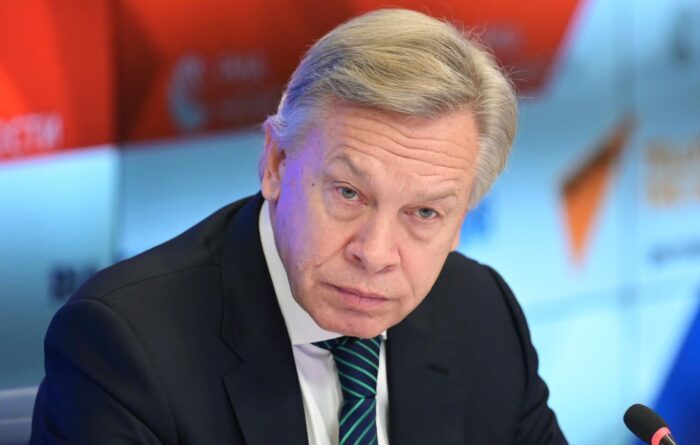 More recently, Weber said there were no “reasonable reasons” for blocking the two countries from joining the alliance, and threatened to isolate those who question NATO’s cohesion. Turkish President Tayyip Erdogan, Ankara is not positive about the decision of Finland and Sweden to join the alliance.

“Isolate Russia, isolate Iran, isolate Syria, isolate Venezuela, isolate China, and now isolate Turkey?” — Pushkov wrote in his telegram channel.”And won’t the ‘isolators’ end up isolating themselves from the rest of the world?” he added.

Last Sunday in Stockholm and Helsinki they officially announced their decision to join NATO and prepared a letter of application.

These two countries though to give up years of neutrality and join NATO. According to the governments of the countries, the situation in Ukraine served as such a decision.

Russia has repeatedly noted that NATO is aimed at confrontation.