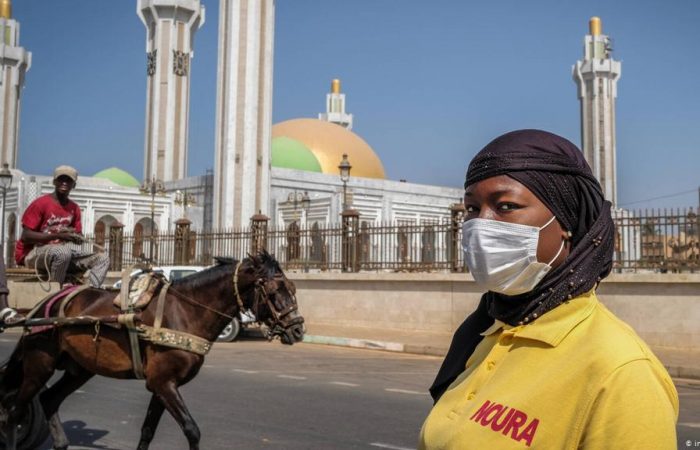 Senegal’s government decided to extend the state of emergency (SoE) due to COVID-19 cases surge. As President on Tuesday announced, a nighttime curfew will also be enforced in the regions of Dakar and Thies, Reuters has learned.

Senegal continues to live under the state of emergency, said President Sall in his televised address. Additionally, in the regions of Dakar and Thies, which are home to more than 90% of cases, a nighttime curfew will be enforced since Jan 6.

According to the amended health protocol, face mask-wearing is mandatory and large gatherings banned until further announcement.

The SoE extension comes six months after the first nationwide restrictions were lifted in an attempt to bolster the Senegalese economy. All industries were almost smashed by restrictions on movement during 2020.

Senegal’s health ministry has reported 19,964 corona cases and 428 COVID-related deaths since the pandemic began. As President Sall said, «this is a grave hour». «On the recommendation of the medical corps I decided to declare a state of emergency on two regions initially,» he added.

According to the statistics, Senegal and many sub-Saharan Africa nations have been spared the large-scale outbreaks due to younger populations. However, a recent surge has raised concerns and made the government declare the state of emergency, which probably kills the economy within a couple of weeks.

So far, it is not clear if travel between the Senegalese regions will be banned, as was the case during last year’s SoE.