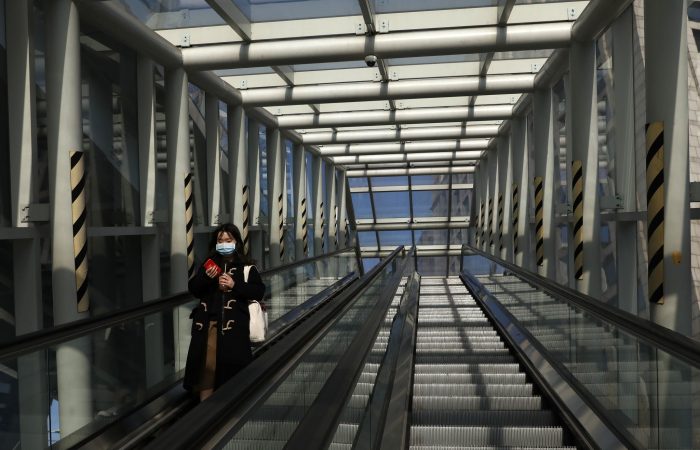 South Korea’s government has approved the doubling of the economic rescue package. Instead of the planned amount it was increased to 100 trillion won ($80 bn) to save business amid COVID-19 crisis. The companies hit by the forced temporary shutdown will receive financial support from the treasury, Reuters has reported.

The South Korean business is extremely important to the state treasury. That is why the government package now includes 29.1 trillion won in loans to small- and medium-sized firms. Another 20 trillion won will be used to help the big business, for instance, to buy corporate bonds and commercial paper of companies facing a credit crunch.

On Monday, the announcement on doubling the economic package was made by President Moon Jae-in during an emergency economic policy meeting. In fact, similar measures were taken by the US Federal Reserve for keeping alive the American business.

Commenting on the new economic measures, President Moon said the government makes sure that companies don’t go bankrupt from the COVID-19 shocks.

«Normal, competitive companies will never be shut just because of a temporary liquidity shortage,» Moon said in a meeting with top financial officials.

Investors are dumping their holdings of commodities, stocks and riskier bonds, leading to funding constraints for companies.

As of Tuesday, the number of infected people is 9,037, according to the Korea Centres for Disease Control and Prevention. The death toll rose by two to 120.

However, on Monday, the country’s health ministry has reported its lowest number of new cases since with the peak of 909 cases recorded on 29th February.