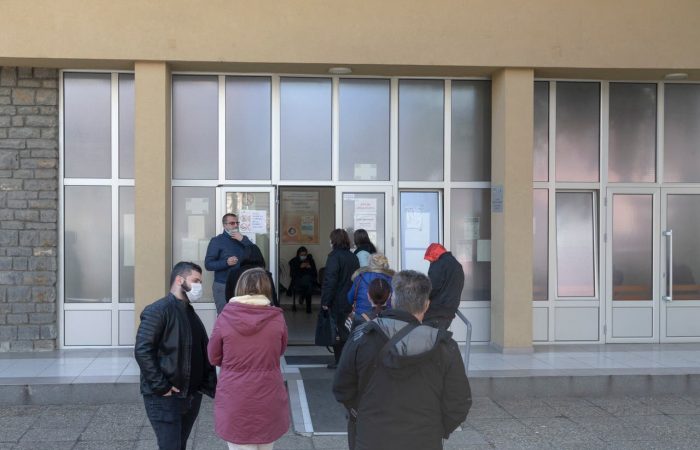 Serbia’s government is going to enforce the new lockdown following the deterioration of the epidemiological situation. Small EU nation has recorded more than 4,000 new infections daily in the past week, EuroNews reports.

To avoid the worsening of the situation, Serbia will close down all non-essential shops, bars and restaurants this weekend. This week, Balkan country faces a surge in covid infections, so, the government-appointed crisis body said the measures will take effect on Friday evening and last until Monday.

Serbia’s authorities will decide on Monday how to proceed, the decision is expected to be formally endorsed by the Cabinet.

Serbia’s hospitals are rapidly filling up and that medical staff are exhausted after a year of non-stop health crisis. The top health officials believe that the vaccination campaign will also get infections under control in the coming weeks.

In addition to Serbia, many Eastern and Central European nations also faced a wave of new infections, driven mainly by new virus strains that are more contagious.

As of mid-March, Serbia has vaccinated more than 1.5 million of its seven million inhabitants. That is among the highest rates of inoculations in Europe. The country preferred to use a one-shot Sinopharm, Pfizer-BioNTech, Sputnik V or AstraZeneca drugs.