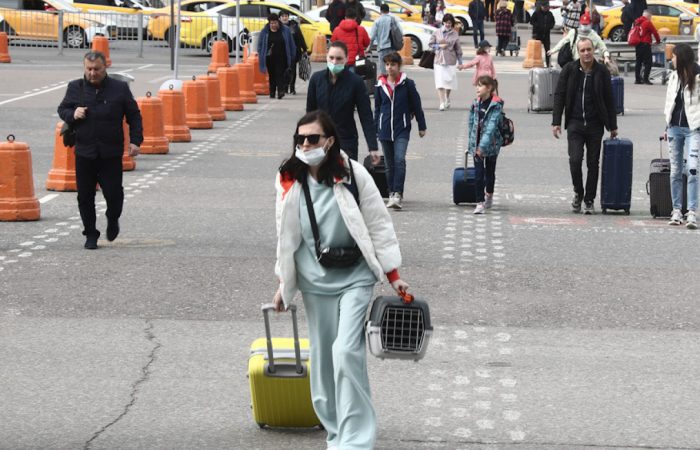 In addition to Serbia, Argentina has already is a manufacturer of Sputnik V. The vaccines against the covid-19 were be used for their populations first before being exported to other countries.

Meantime, Russian President Vladimir Putin was shown on TV watching the start of vaccine production in both countries via videolink.

The Russian vaccine produced in Argentina and Serbia will meet their domestic needs first and is expected to be exported at a later stage, the Russian Direct Investment Fund (RDIF) which is marketing the vaccine said in a statement.

Russian President Vladimir Putin on Friday asked the government to put together a plan by the end of June to bring “vaccine tourism” to Russia.

“There is widespread practice where business people and heads of companies come specifically to Russia to get a jab against the coronavirus,” Putin told the St. Petersburg International Economic Forum (SPIEF).

For weeks, the number of cases in Russia has hovered around 9,000 a day.

Only around 10 out of 144 million Russians are vaccinated with both jabs, while a total of 25 million doses have been administered.

The Russian Health Minister Mikhail Murashko said on Friday that regardless of that, the percentage of Russians with immunity against the COVID-19 is “not bad,” but also “not enough” for the final victory over the coronavirus, Russian state TV channel Rossiya 24 reported on Friday.