Serbia submitted to the NATO mission a request for the introduction of the army and police into Kosovo. 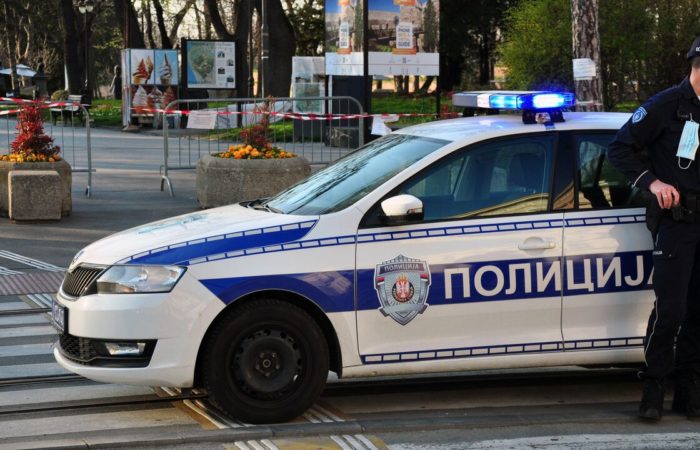 The Serbian authorities have submitted a request to the command of the NATO KFOR mission to bring a limited contingent of the Serbian army and police into Kosovo and Metohija, Radio and Television of Serbia reports.

Serbian President Aleksandar Vucic said on Friday night that Belgrade would send an official request to the command of the NATO KFOR mission in Kosovo to send a limited contingent of up to 1,000 Serbian police and military forces to the region in accordance with UN Security Council Resolution 1244.

“At the administrative crossing point Merdare, KFOR has submitted a request from the Serbian government for the return of 100 to 1,000 members of the Serbian security forces in accordance with UN Security Council Resolution 1244 to the territory of Kosovo and Metohija,” the national TV channel said.