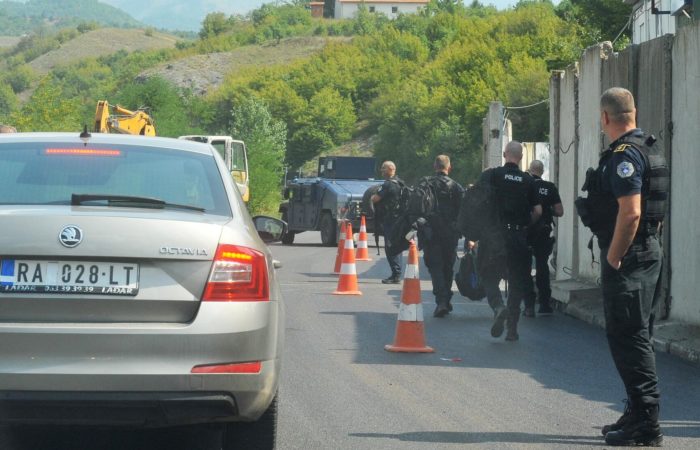 Based on the reports, Serbian police officers working at the Yarine checkpoint on the administrative line of Kosovo began to let them into Central Serbia on the basis of documents issued by Pristina.

“From now on, we are allowing Kosovo documents to pass, previously only Serbian ones were recognized. We don’t know how long this procedure will last,” the policeman told reporters.

Signs in English and Serbian are pasted on the police box, stating that the recognition of Pristina’s documents cannot be interpreted as Belgrade’s recognition of Kosovo’s independence.

At the same time, Serbs traveling to Kosovo have to stick the letters SRB and the coat of arms of Serbia on their license plates. A similar procedure applies to Kosovars entering Serbia.