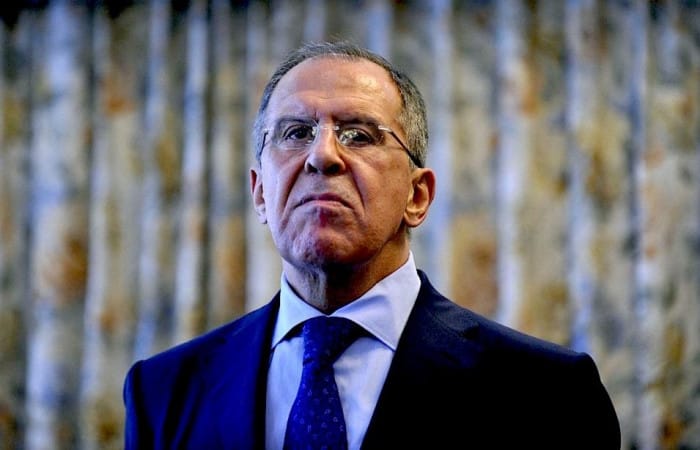 The Russian Foreign Minister Lavrov confirmed that the British diplomats can be expelled from Russia any minute.

Russia hits back at the UK’s allegations on the poisoning ex-spy Skripal. On Friday,  Sergey Lavrov announced the raft of punitive measures after the West blamed Russia directly for a nerve agent attack on a former double agent.

Dmitry Peskov, Putin’s spokesman, added on Friday said Russia’s sanctions could come “any minute” even though he declined to say whether Moscow would deliver its response before Sunday’s presidential election.

“All the steps will be well thought out,”

Russia immediately hit back after Thursday’s joint statement of Britain, France, Germany and the US, in which national leaders were condemning the poisoning on double ex-agent Skripal and his daughter as an “assault on UK sovereignty”. Kremlin has vehemently denied it had a hand in the poisoning of its former spy and promised to expel the British diplomats from Moscow at any minute.

“Of course we will,”

Russian Foreign Minister assured journalists when asked whether Moscow would respond in kind.

Alexander Yakovenko, Russia’s ambassador to the UK, said that the majority of the Russian diplomats would leave the country next week.

But on Friday, Britain’s opposition Labour leader Jeremy Corbyn poured cold water on claims the Russian state was involved, suggesting instead that “mafia-like groups” could have been responsible.