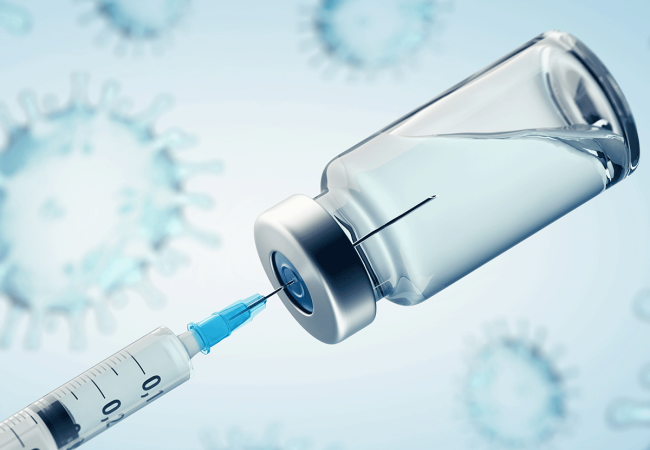 India’s Serum Institute (SII), the biggest vaccine maker has slowed down its activity over the week. That move caused a stir among the nations, which are heavily reliant on buying from SI. In particular, Brazil, Morocco and Saudi Arabia are among them, LiveMint reports.

The SII explained to the three countries that further supplies of the AstraZeneca COVID-19 vaccine will be delayed. The reason is surging demand as it works through a capacity expansion.

Initially, the SII was originally supposed to sell jabs only to middle- and low-income countries, but production issues at other AstraZeneca facilities forced it to ship to many other countries as well on the UK company’s behalf.

This week, the Serum Institute being criticized domestically for donating or selling more doses than inoculations conducted at home. As an illustration, the latest delays of the anti-virus drug came to light days after the United Kingdom said it would have to slow its COVID-19 vaccine roll-out next month. taking into account the circumstances, SII was likely to deliver more doses later than expected.

So far, SII has supplied half of the 10 million doses recently ordered by England.

In general, the three above-mentioned nations had ordered 20 million each. SII declined to comment.