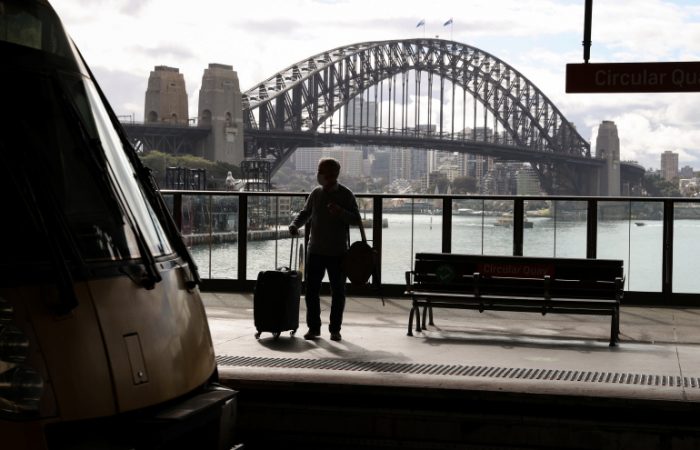 Seven Australian cities preferred to enter the next lockdown due to the fast-spreading of the new Delta variant. This COVID-19’s strain is highly contagious, the WHO warned on Monday in its updated report.

Near half the population of Australia are under a stay-at-home regime in Sydney, Brisbane, Perth, Darwin, Townsville and the Gold Coast. On June 30, the outback town of Alice Springs also entered a snap lockdown after cases emerged in South Australia.

The health authorities are concerned the Delta variant could spread to nearby vulnerable Aboriginal communities.

Across the country on Wednesday, the new cases reported, while many have urged faster vaccinations as just 5% of the population remains inoculated against the virus.

Australia: vaccination’s pace is too slow

For the past year, Australia has enjoyed near-zero transmission rates, recording just one covid-related death this year.

Facing the new wave of infections, Queensland and Western Australia state premiers contradicted PM Scott Morrison’s direction that those under 40 could get the vaccine.

After months where it had nearly eradicated the virus, the Delta outbreaks have shocked Australia out of its previously relaxed lifestyle.

It had prevented wider community transmission of the virus through stringent measures including closed borders, hotel quarantine and an aggressive contact tracing policy.