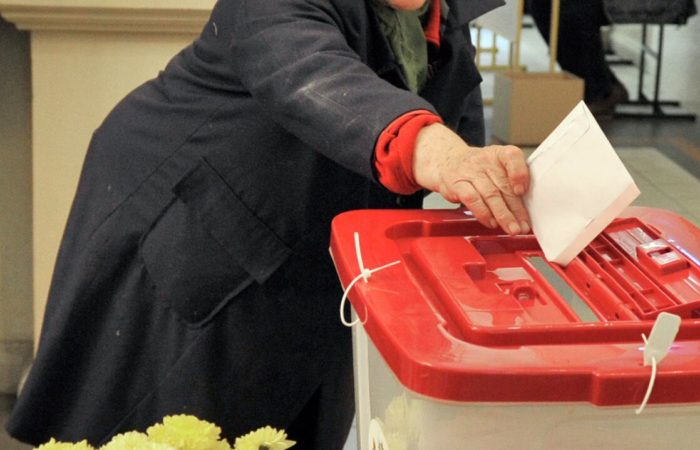 Until recently, the party Attīstībai/Par!, Minister of Defense Artis Pabriks, and ex-Minister of the Interior Marija Golubeva, also entered the Saeima, but the final result of the party was 4.97%. Pabriks on social networks admitted defeat in the elections even before all the votes were counted and said that his “active period in leadership positions in Latvian politics is over“, he will continue to hold the post of Minister of Defense until the formation of a new government.