Shares of Netflix fell by 25 percent 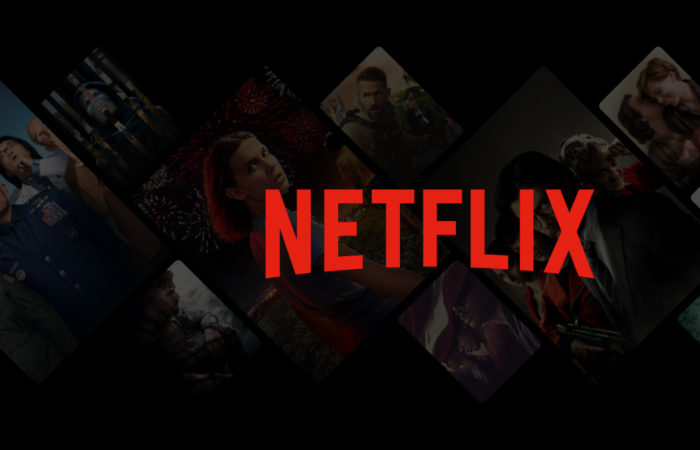 Shares of the American service Netflix collapsed by 25.7 percent. The collapse occurred after the loss of a record number of paid subscribers from Russia. The company announced this.

The decline came in the last quarter.In the first quarter of this year, Netflix had 221.64 million subscribers, down 200,000 from the fourth quarter of 2021. This is the first time this decline has been recorded since 2011. Only the closure of the service in Russia led to the loss of 700 thousand subscribers. And according to the results of the second quarter, a decrease of already two million is predicted.

The financial statements provided show that Netflix’s net quarterly profit fell 6.4 percent year-on-year to $1.597 billion. Diluted net income per share was $3.53 (versus $3.75 a year earlier). Revenue is estimated at $ 7.868 billion – in annual terms, it increased by 9.8 percentAfter the start of the Russian military on the territory of Ukraine, Netflix, and many other companies, left Russia.

In mid-April, the Khamovnichesky Court of Moscow received a class action lawsuit in which Russian users demand 60 million rubles from the service for a unilateral refusal to provide services. Accordingly, people refuse subscriptions and are dissatisfied with the fact that they paid for services for several months and years in advance.

Many investors will take advantage of this drop in stocks. After all, if you buy shares at current prices, with their growth, you can get a good plus. But there is no guarantee that the service will return to Russia, and it is impossible to predict the payback period.