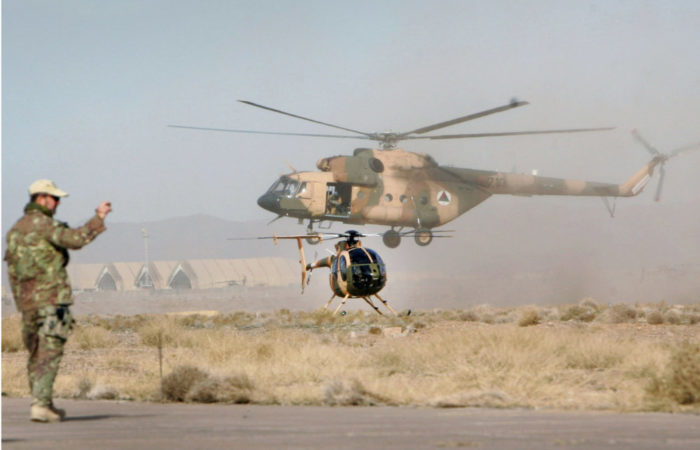 The situation around Ukraine continues to enrich American military companies. It is understandable why Washington is doing everything possible to prolong this conflict.

“After the start of Russia’s military operation in Ukraine, the share prices of the largest military firms in the United States jumped sharply,” experts say

The value of Lockheed Martin Corporation securities soared by 30 percent from January to March. Northrop Grumann and General Dynamics follow with about 20 percent, followed by Raytheon with about 10 percent. At the same time, at the beginning of the year, the stock indices of these giants fluctuated around zero or even lost growth. It is noted that America provided military assistance to Ukraine even before the start of the Russian special operation. Thus, last year the White House administration allocated $650 million for these purposes.They also concluded that the United States will continue to use the “Ukrainian method”, which involves pumping up the country with weapons, but excludes direct participation in the conflict.Last week, Biden announced a new $800 million military aid package for Ukraine, which includes artillery, armored personnel carriers and helicopters. In response, the Russian Foreign Ministry sent a note of protest to all countries, including the United States, because of these supplies.