Shell decided to sell its filling station network in Russia 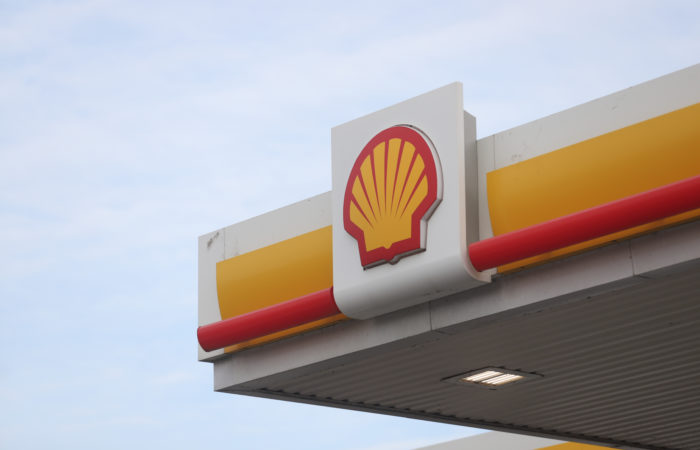 “Negotiations are being conducted in accordance with the previously announced intention of the Shell concern to withdraw from projects in the Russian oil and gas market. The key priority for Shell remains the safety of our employees and production processes, the preservation of jobs and compliance with the requirements of Russian legislation,” the company added.

The Russian office was reportedly told that a buyer had already been found, although the deal had not yet been signed. As a condition of the sale, the Anglo-Dutch company set the payment of current salaries to employees until the end of the year. Employees were not told who the buyer was.

One of the participants in the fuel market claims that several players, including LUKOIL, were eyeing Shell filling stations. An employee of the Russian office of Shell said that they also consider the company a likely buyer.