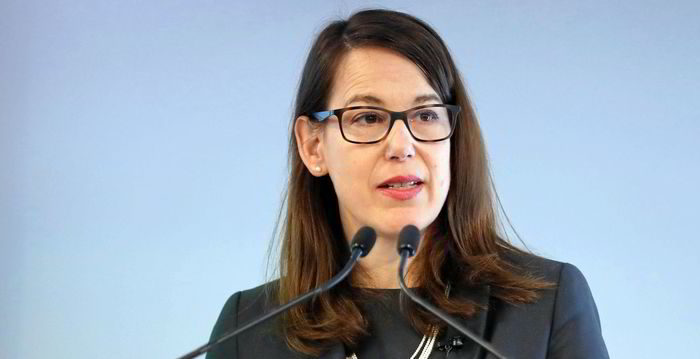 Shell’s global upstream business is led by Gorman who is currently executive vice president for finance. Earlier, Uhl helped drive through recent strategic changes including the simplification of the corporation’s share structure and the relocation of its headquarters to the United Kingdom. Now, she warned on her stepping down due to “family circumstances.”

According to Shell Chairman Andrew Mackenzie, Gorman started her career as a civil engineer before entering finance when she joined Shell in 1999. She has held senior finance roles in all of Shell’s major businesses and was effective in combining broad finance, trading, new business development and capital projects experience with a deep knowledge of the world-known corporation.

Meantime, her replacement Uhl joined Shell in 2004 and has held roles in London, Houston and The Hague across a number of departments. Three years after, she was named CFO. In the Tuesday statement, Shell says that a long-term relocation to the UK is “not sustainable” for Uhl, and she will step down on March 31.

As Bloomberg News has learned, Shell announced late Monday it was leaving Russia after decades and would take impairments as a result. Its decision followed a similar move by BP Plc.