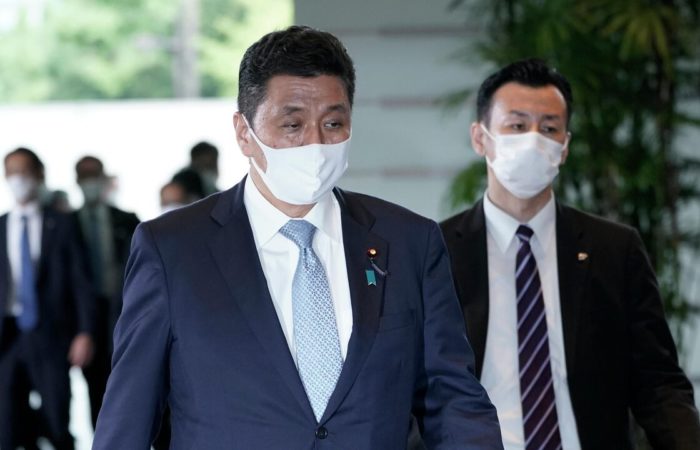 Former Defense Minister Nobuo Kishi, brother of former Japanese Prime Minister Shinzo Abe, who was killed in July last year, will step down as a deputy for health reasons.

It is reported that Kisi’s health has deteriorated since the end of last year, in connection with which it was decided to give up his parliamentary powers. Since, like his brother, former Prime Minister Shinzo Abe was elected from different districts of the same Yamaguchi prefecture, elections of two new members of parliament may take place in this prefecture in April. At the same time, Nobuo Kishi sees his eldest son as his successor.

⠀
Meanwhile, earlier, Kishi also resigned from the post of Minister of Defense for health reasons. The reasons were not reported then, but journalists noticed that he began to appear at briefings and at parliamentary hearings with a cane, and then in a wheelchair.
Kishi’s brother Shinzo Abe was killed on July 8 last year at a campaign rally. This event became one of the most important in the political life of the country.