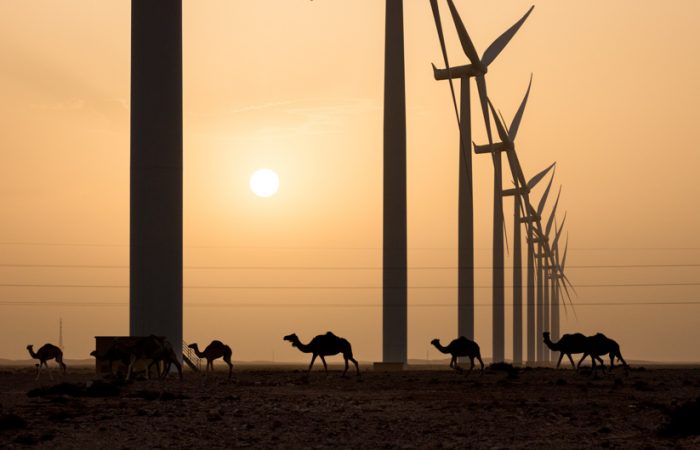 Siemens Gamesa has announced that its wind turbines will be delivered to Djibouti this week. The local 59-MW Goubet wind farm would almost double the country’s current installed power generation capacity, IntelliNews has learned.

Djibouti’s government continues to develop the green energy sector. This week, Siemens Gamesa has already delivered all the components for 17 turbines, which will be installed at its 59-MW Goubet wind farm.

Despite the epidemic, the cooperation between Siemens and the African country continues. For Djibouti, the project will help reduce the cost of electricity, increase energy independence and decrease the country’s CO2 emissions.

By 2030, Djibouti has the ambitious goal of reducing its carbon footprint emissions by 40% by supplying 100% of domestic energy demand out of renewables. Thus, the 59-MW Goubet wind farm is really important object for the African nation.

The 17 SG 3.4-132 wind turbines will be installed near the Goubet cove in the Gulf of Tadjoura, on a 395-hectare site in Djibouti. The wind farm electricity interconnection solution, the civil works and 10 km of internal road and tracks will be built as part of project.