Silicon Valley gets a rare new US solar-manufacturing plant 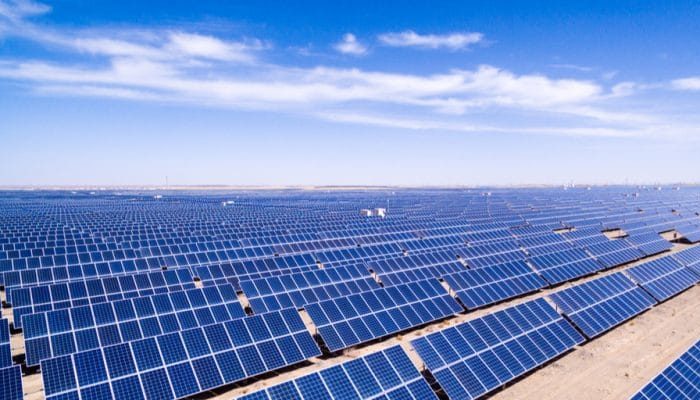 The US company’s GAF Energy invests more than $50 million in a green energy plant in San Jose. The new manufacturing, research and development California-based plant will employ about 150 people.

While former president Donald Trump imposed tariffs on imported solar equipment, Standard Industries Inc is deepening its bet on solar by building a rare US panel factory in Silicon Valley.

“We are bringing solar manufacturing back to the U.S.,” Martin DeBono, president of GAF Energy, said.

The chief of one of the world’s largest roofing companies added there’s a lot of solar talent in Silicon Valley and in California.

Following President Joe Biden’s administration policy on a revival of domestic clean-tech manufacturing, the San Jose plant becomes a part of a push to sharply increase renewable power in the United States. It’s not a new challenge for the country, which depends on overseas panels for much of its solar capacity.

Full rooftops for more solar energy in the US

Since its 2019 inception, GAF Energy has focused on a segment of the residential-solar market that Tesla Inc has eyed before, the full rooftops. GAF Energy’s solar roof features panels laid flat against the top of a house, surrounded by shingles.

GAF Energy has installed about 2,000 solar roofs in more than a dozen states, DeBono said. GAF expects another 2,000 will be deployed this year while the new plant project involves building improvements at a 112,000-square-foot facility that the company is leasing for nine years.