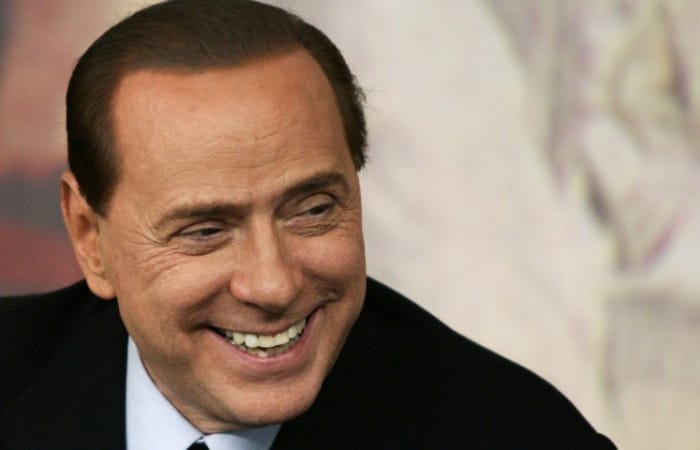 Silvio Berlusconi surprised Italian politicians when announced that it is ‘very likely’ he will run for office again.

Talking about perspectives of his political career at a literary event in Rome, the 82-year-old former prime minister confirmed he has some reservations, because “not being able continuously to take part in the life of the European Parliament would not be fair to those who vote for me”. The next vote in May will show how seriously are Berlusconi’s words.

“But it is very likely that in the end I’ll agree to run,” the former PM said.

The upcoming European Parliament election could become another Berlusconi’s comeback who has been dominating Italian politics for nearly two decades. Meanwhile, media magnate is continuing to head his centre-right Forza Italia party. On Thursday he called on the head of Italy’s anti-immigration League party, Matteo Salvini, to break his alliance with the anti-establishment Five Star Movement and join forces once more with the centre-right.

For 45-year old Salvini, it could be an extremely perspective and well-balanced decision- if he did so, Salvini could be PM, Berlusconi suggested.

Silvio Berlusconi is very experienced politician who has served as prime minister three times and once owned the AC Milan football club, has had a tumultuous love affair with Italian politics since clinching his first election victory in 1994.