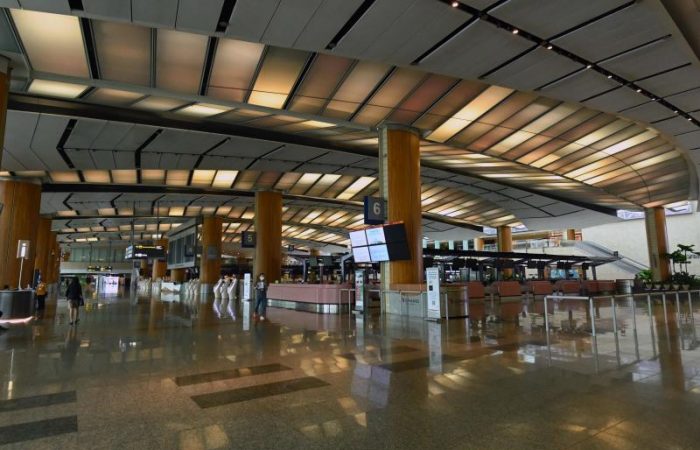 Singapore’s Ministry of Health (MOH) reports on 14 new covid-19 cases, all of which were imported, according to StraitsTimes.

All the new cases of the virus were imported in Singapore, while travellers have been placed on stay-home notice on arrival in the Asian country. As the health officials say, there were no new cases in the community for the fourth day in a row.

As of Tuesday, new cases take Singapore’s total to 59,366. The dependant’s pass holder had returned from the UAE and was confirmed positive on weekend.

Among the 44 new cases, four were Singaporeans and two were permanent residents who returned from Indonesia, Malaysia, the Netherlands, the UK and the US.

The cases announced on Monday also included seven dependant’s pass holders who arrived from India, Russia and the UAE. There was also a long-term visit pass holder who returned from the US.