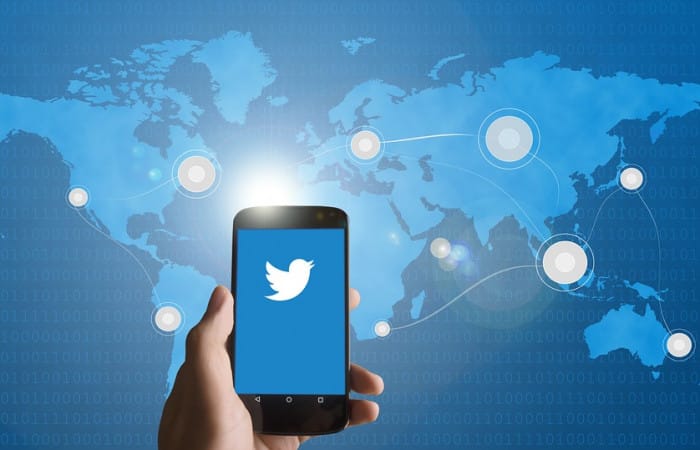 Singapore’s government is going to introduce a new anti-fake news law, the document will give the rights t the authorities to delete the articles deemed to breach government regulations, Financial Times reported on Tuesday.

The new Singapore law will make the life of Twitter, Facebook and Google’s management harder because of fighting against the fake news. In Singapore, these three media moguls have their Asia-Pacific headquarters.

After the first reading in Singapore parliament, the new law allows the government to control media even tighter. In fact, the state has enough power already when it is about the mass media, so, the new law will allow removing the fake news. “This is the first time that we have seen the law in its entirety and our teams are still reviewing to assess its implications,” a Twitter spokesperson said.

For Google, the priority is a full and transparent public consultation on the proposed legislation while Singapore’s Prime Minister suggested that the law would tackle the growing problem of regular online misinformation. Last year, the parliamentary committee has concluded that the city-state was a “target of hostile information campaigns”, so it is the right time to clean the informational space in Singapore.

PM Lee Hsien Loong explained the law will require media outlets to correct fake news articles, and “show corrections or display warnings about online falsehoods so that readers or viewers can see all sides and make up their own minds about the matter.”

“In extreme and urgent cases, the legislation will also require online news sources to take down fake news before irreparable damage is done,” PM said.

Under the draft bill, Singaporean authorities will be able to publish corrections alongside claims about public institutions it deems false. Those who publish false statements with “malicious intent” face criminal sanctions, including fines of up to S$1m (US$740,000) and jail sentences of up to 10 years. Under the bill, which is subject to a parliamentary vote, those accused of publishing falsehoods can appeal to Singapore’s high court or via judicial review.

Singapore is not the first country in the South East Asian region whose government expressed its concern regarding the fake news and their negative consequences for the society.