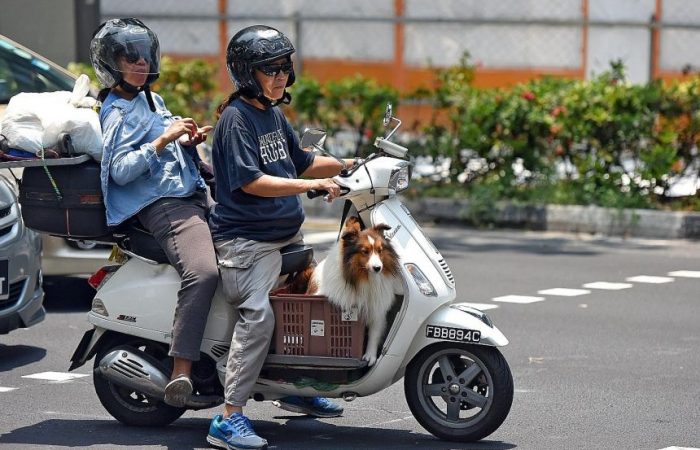 The Singaporean National Environment Agency (NEA) is going to tighten control over vehicle noise and CO2 levels. From April 2023, the NEA will adopt the UN standards for cars and motorcycles, and a year later for commercial vehicles. In addition, the Asian country will also tighten the CO2-emission standards for motorcycles registered before July 1, 2003.

Being a country of motorcycles, such control will be extremely important for Singapore’ environment. According to the NEA’s table, motor vehicle noises will have to fall within a band of between 68 decibels (cars) and 77 decibels (motorcycles) — equivalent to the noise level of a normal conversation. These values are measurably lower than the current Japanese and European standards, which Singapore adopts.

Accordingly, from April 6, 2023, these motorbikes will be required to meet the limits of 4.5 percent carbon monoxide by volume and 7,800ppm hydrocarbons (for two-stroke engines) or 2,000ppm (for four-stroke engines).

These motorbikes can continue to be used until June 30, 2028, as long as they meet the tightened in-use emission standards, The Vietnam Plus reported.