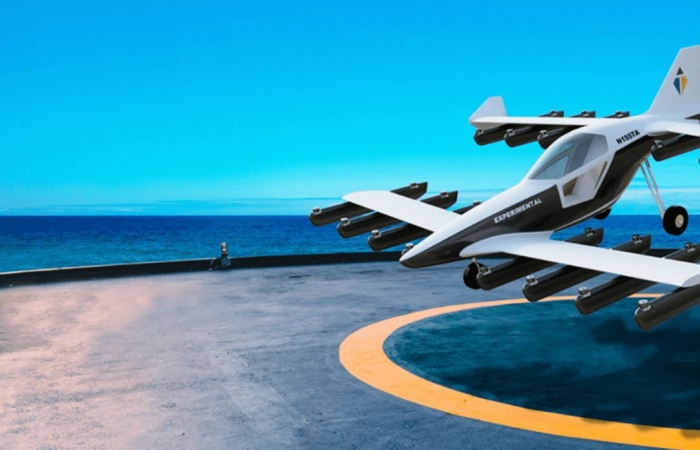 The idea of an electric plane is not brand new, in fact. there is a remote-piloted ride-sharing system in Las Vegas, and an electric aeroplane seeking to transform regional travel by 2026.

The Japanese lightweight planes hold a single person and are powered by 32 vertical lift motors. Built with aluminium and reinforced carbon fibre, the plane has a strict weight limit for pilots. The prototype carries a pilot of 79 kilograms or less, and the commercial version is expected to increase to 91-kilogram capacity.

According to the Japanese inventors, electric planes is the future. However, a private pilot’s license is required to fly the plane. Due to its vertical lift and landing capability, eVTOL does not require access to full-size runways. This allows a plane to take flight from and land on much smaller cleared locations.

Moreover, DIY experts can buy the single-person plane as a kit to build at home, and for those less confident about their handiwork, fully constructed planes will also be available. Each plane contains a minimum of two backup power packs and comes with a ballistic parachute.

Prices are not yet published on the teTra aviation corp’s website.