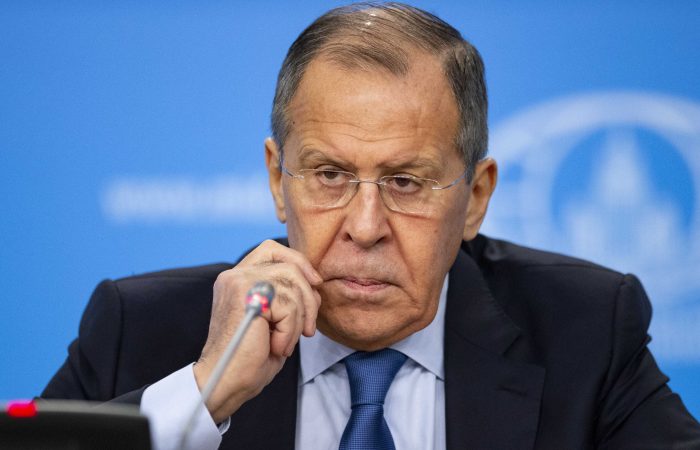 The Russian Foreign Minister Sergey Lavrov confirmed on Monday that the ‘situation remains rather alarming.’

“Our common European continent is experiencing an unprecedented crisis of trust. Division lines are emerging in Europe again. They are moving eastwards and get deeper, as if they were frontline trenches,” the Russian foreign minister said at a conference on Russia-EU relations on Monday.

Commenting on the current situation, Mr Lavrov emphasized that Kremlin is ready for interaction with the EU on an equal footing, CGTN reports.

According to the veteran diplomat, this doesn’t mean that Russia will close its eyes to the new unfriendly steps, or the attempts to talk from a position of strength, or the meddling in its internal affairs. “Such steps are being prepared, and they are being talked about openly, but a response will definitely follow,” Lavrov warned.