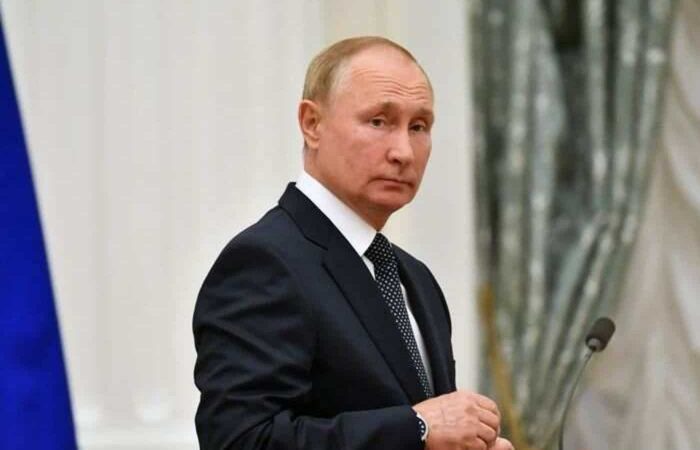 The Russian President Vladimir Putin noted that The situation on Afghan-Tajik border causes concern. Now, Russia and Tajikistan are developing their relations in security issues, TASS reports on Monday.

The Afghan-Tajik border becomes the alarming place, according to the Russian leader at a meeting with his Tajik President Emomali Rakhmon on Monday.

“The situation on the border with Afghanistan now – I know it as I’m in regular contact with you – causes some alarm and concern,” Putin said. “And that’s the matter of the fact and I share this concern.”

As Kremlin’s statement says, the two leaders have discussed in the phone call the ways of further cooperation and the latest developments on the Afghan-Tajik border. Vladimir Putin confirmed Russia’s readiness to provide Tajikistan with the necessary support – both on a bilateral basis and within the framework of the Collective Security Treaty Organization, the document says.

Additionally, the two presidents reaffirmed their intentions to strengthen the relations of a strategic partnership and alliance between Russia and Tajikistan. Both Putin and Rahmon agreed to maintain contacts at various levels.