Six people, including a child, have died in a shooting in California. 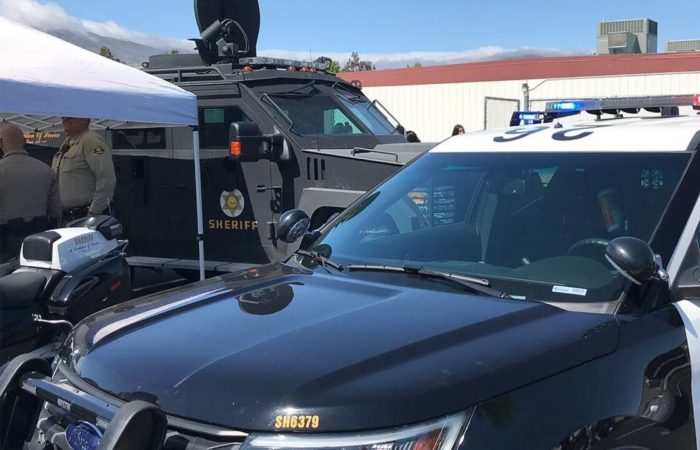 As a result of shooting in the central part of the US state of California, six people, including a child, were killed, local police said.

Six people have died, including a teenage mother and child, in a shooting at a central California home.

⠀
Police are said to be looking for two suspects.