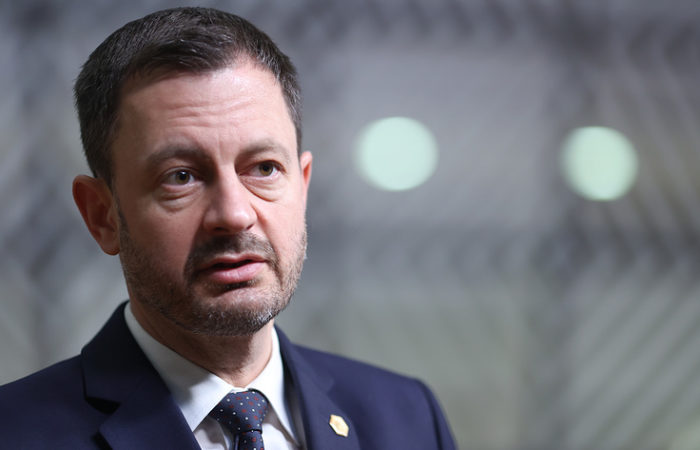 Slovak Prime Minister Eduard Heger believes that a huge increase in electricity prices could lead the country’s economy to the threat of collapse.

The prime minister noted that Brussels should allocate €5 billion in aid to Slovakia from unused regional funds in order to lower energy bills for businesses.

“Otherwise, [Slovak enterprises] will close and could destroy the entire economy,” he said.

Heger added that if the European Union does not provide financial assistance to Slovakia, then the country will have to save electricity for companies and households so that there is no collapse.

In June, Heger said that the Slovak authorities are seeking to negotiate with electricity companies on price fixing for 2023 and 2024 in order to establish guaranteed tariffs for the population for this period. Then the prime minister also expressed concern about the growth of inflation in the country, which was taking place against the backdrop of an increase in the cost of energy raw materials on world markets.