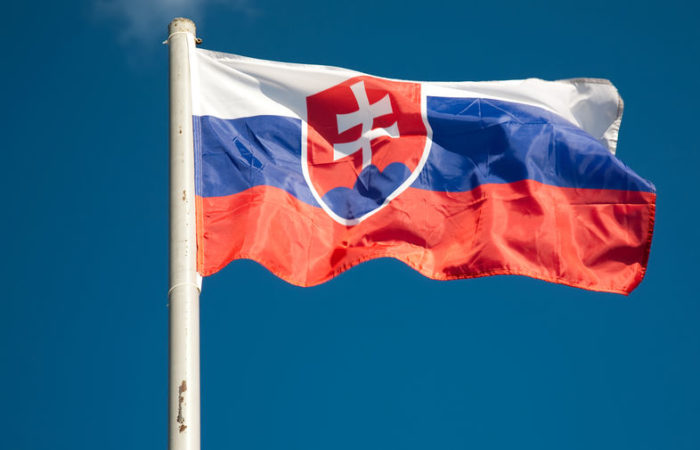 Slovakia will be able to refuse Russian oil received through the Druzhba pipeline only if the European Union guarantees that significant economic assistance will be provided. This was stated by the Ambassador of the Republic to the EU Petra Vargova.

“We need some guarantee from the EU budget that we will not be left alone with our public funding,” the diplomat said, adding that a number of EU member states oppose the idea of ​​using ETS (a mechanism in the community for the sale of greenhouse gas quotas). gas) for infrastructure projects involving the use of fossil fuels.

⠀
At the same time, Vargova stressed that the Prime Minister of Slovakia, Eduard Heger, had been given assurances by the European Commission about their readiness to review the procedure for distributing funds through the European Economic Recovery Fund, created during the coronavirus pandemic, in order to facilitate access to them for Eastern European states that are more dependent on Russian energy carriers.

⠀
On June 2, the ambassadors of the EU countries at a meeting in Luxembourg approved the sixth package of sanctions against Russia. Its key point was a ban on the supply of Russian oil by sea, which should come into force in six months. Sanctions did not include supplies through the Druzhba oil pipeline, but the ambassadors agreed on the possibility of introducing such a ban. In addition, it is now prohibited to provide services to Russian companies in the oil industry.