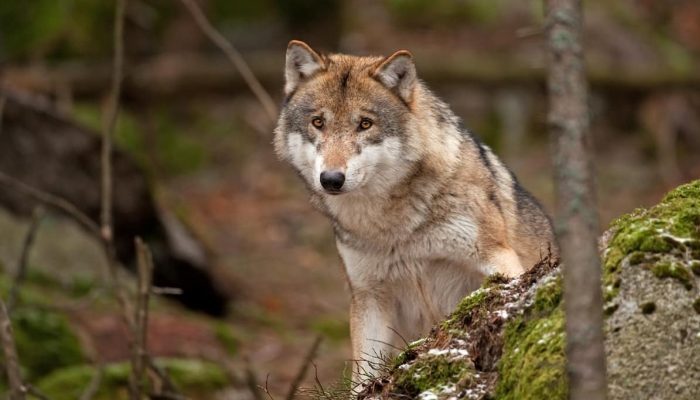 Slovalia’s government showed respect to the EU directive on the conservation of natural habitats and of wild fauna and flora with banning wolf hunting. Since June 1st, the wolf becomes as a fully protected species in the country.

A Slovakian total ban on hunting became the result of finally adopted new rules that bring it into line with EU guidelines. A European Commission noted that a wolf hunting ban in Natura 2000 sites, wolves in other areas were not protected. The local hunters have therefore legally killed almost 1,800 wolves since 2000.

Jerguš Tesák, the expert from the World Wildlife Fund Slovakia, welcomed the move, saying that in addition to legal hunting, wolves are also endangered by poachers.

“Wolves, as top predators, play a vital role in keeping nature in balance,” he says.

Despite such fierce challenges, in recent years many wolves have expanded both within Central and Eastern Europe and to other parts of the continent. The ban that entries into force on June 1st will help to reduce illegal killing, improve large carnivore-human co-existence, and promote sustainable use of natural resources in Slovakia.

“Within this framework, we concentrate on protecting the natural habitats of large carnivores including their ecological corridors, avoiding unsustainable management practices, improving connectivity at the landscape level,” CEO of WWF-Slovakia added.