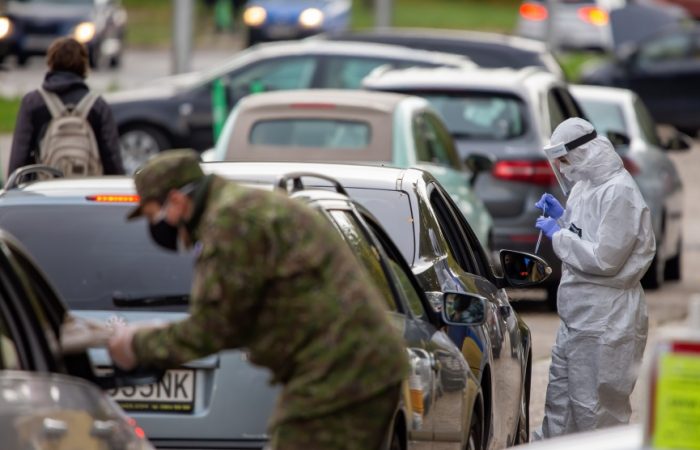 Slovakia’s health ministry has reported on Tuesday that two-thirds of the population of 5.4 million people were tested for the novel pathogen. The unbelievable massive testing took place over the weekend as part of a controversial nationwide program, the Chinese newspaper Shine reports.

Slovakia’s prime minister Igor Matovic confirmed to the reporters that the antigen tests were carried out on 3.625 million people, of whom 38,359, or 1.06 percent, were found to be COVID-19 positive.

Thus, the Slovakian government has made a great leap forward in the fighting against the novel infection. According to PM Matovic, testing is a great idea but people should not think that because of this 1 percent, now all is fine. It is not, in fact.

“In reality up to 2 percent of our inhabitants might be infected. It is not at all a good situation,” PM added on Tuesday.

The health officials in Slovakia decided to launch the nationwide testing to know the whole picture. The antigen tests give far quicker results than PCR tests, which involve nasal swabs that have to be sent to a laboratory, but they are less reliable.

In Slovakia, the next round of tests has been scheduled for this coming weekend. As the authorities stressed, participation is not mandatory but anyone who is not able to produce a negative test certificate if stopped by police could get a heavy fine.

People who test positive have to go immediately into quarantine for ten days, according to the new health protocol approved by Slovakian authorities.